The New Way to

Down south in the central region of Karnataka – in Davangere, In the year 1958,a group of spirited philanthropists got together and formed an Educational Association to spread the light of knowledge in the region. Deeply inspired by the ideals of our father of nation ‘Mahatma Gandhi” or Bapuji as he was fondly referred by the millions, the Association was named after him and committed itself to spread his philosophy of reaching the needy. Joined by visionaries from various fields and professions, Bapuji Educational Association (BEA) steadily grew and started educational Institutions one after the other. The strong passion to uplift the society through high quality education and bring into being professionals of high calibre, led the association to enter almost every field of education and thus contribute their share in building an academically sound nation. As the Association completed its 60 years of existence, there were more than 50 Institutions contributing to its growth. Attributable to the high reputation of the BEA Institutions, students from across globe have an increased desire to enroll themselves in the colleges run by the association. 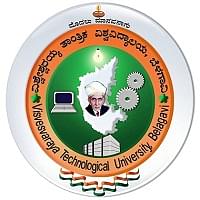 Accredited by NAAC with 'A' Grade 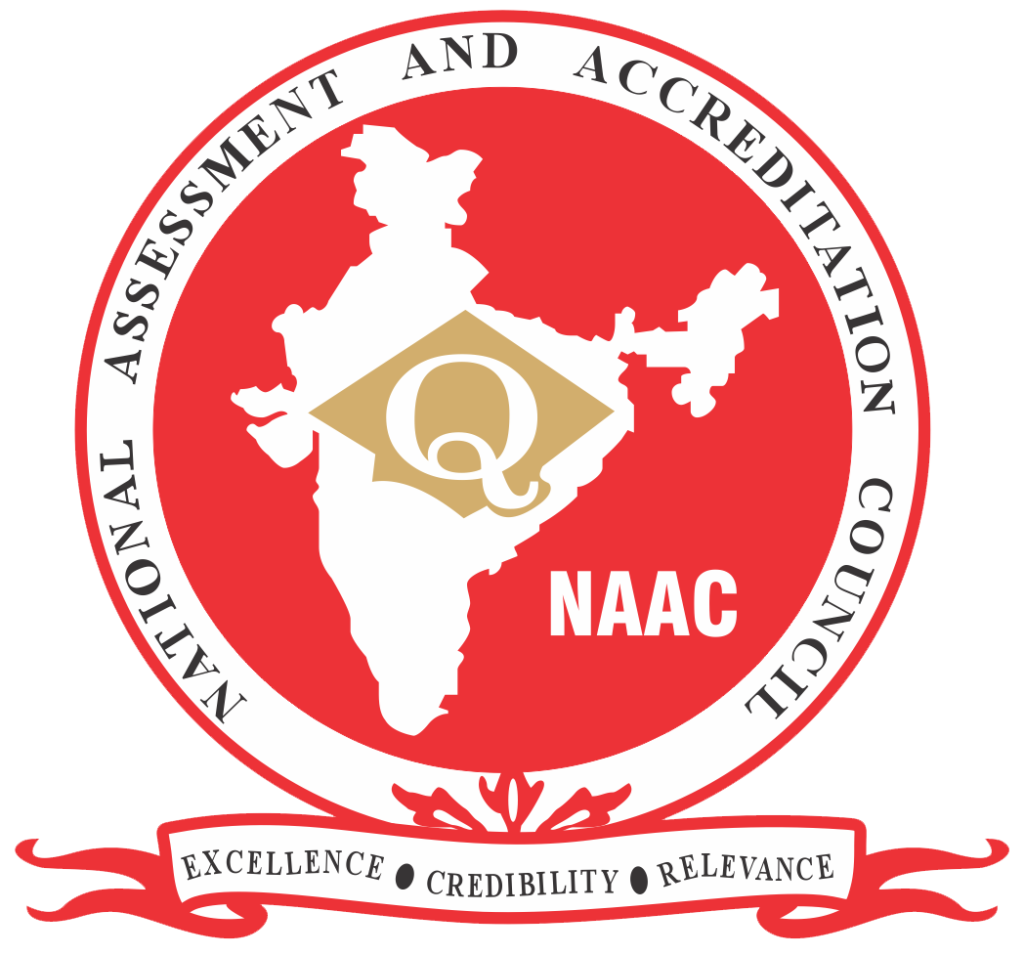